At the beginning of September 2018, the Management Board of Victory Hotel in Tay Ninh Province sent Disability Research and Development Center (DRD) some of the initial photos shown the considerable effort in renovating the building to make it accessible to people with disabilities. This has also been the first achievement of members of Clubs of people with disabilities in Tay Ninh Province since they stood up for the inadequacies of accessibility issues in this province. 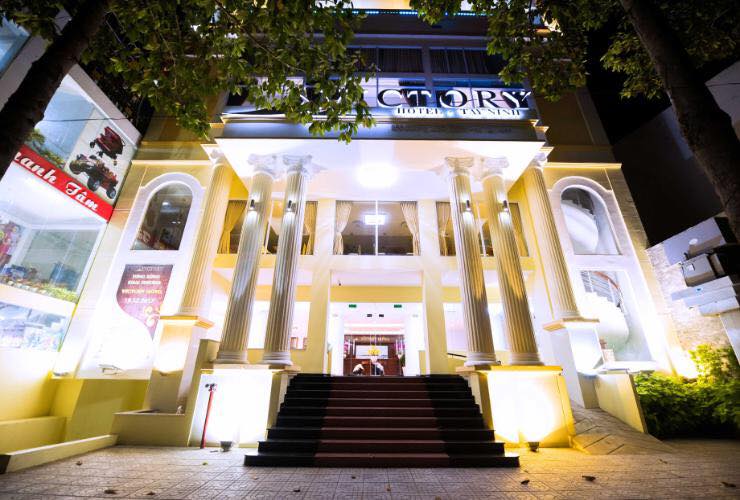 Victory Hotel in Tay Ninh Province was built with a multi-step entrance. Next to this entrance, there is a ramp whose height exceeds the permitted standard of Vietnamese Codes and Standards in Construction. To go indoors and access an elevator system, people with disabilities must pass a parking lot in a basement. However, this entrance is also steep and has no handrails. 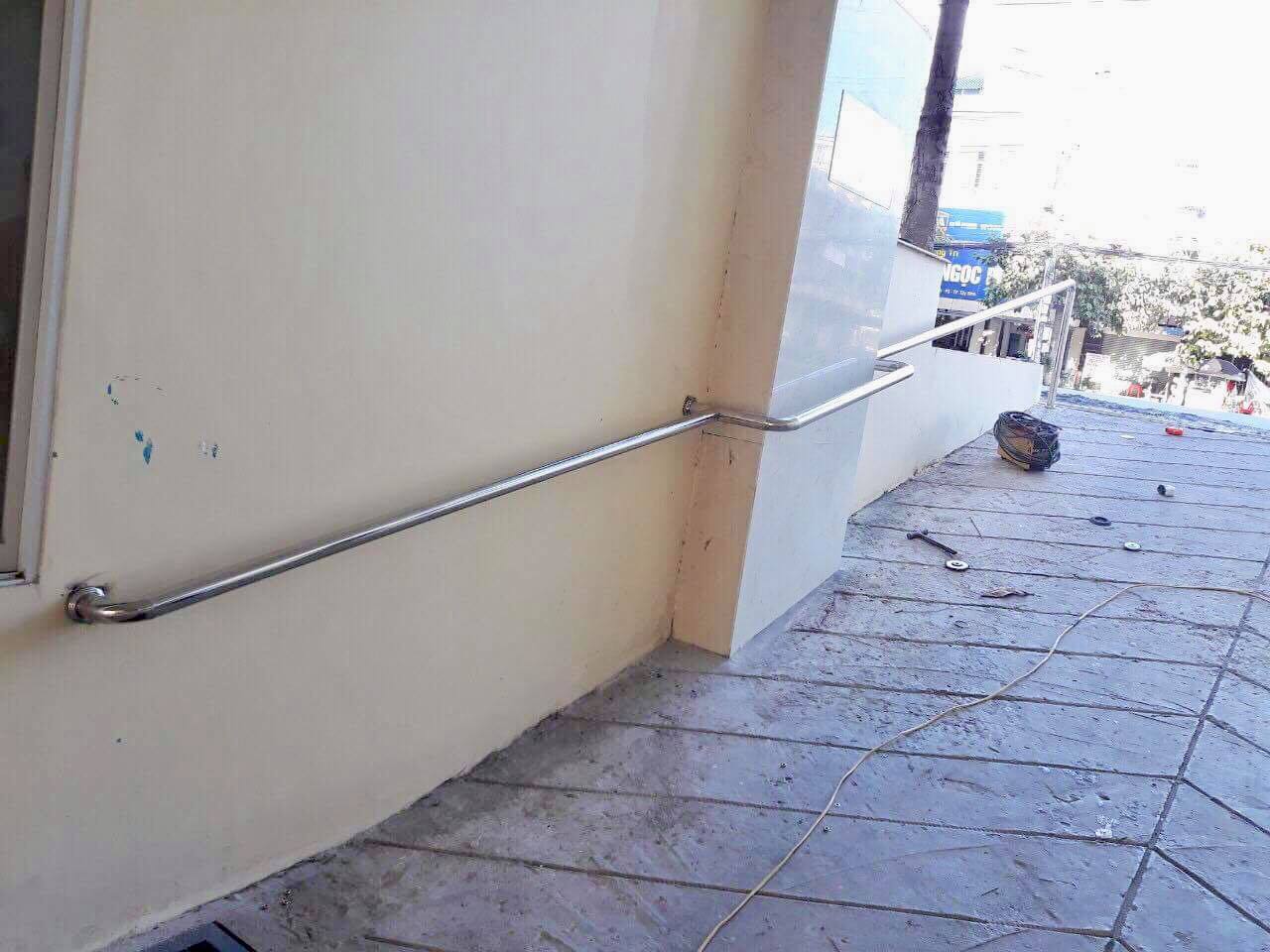 Thanks to the determined effort of members of Clubs of people with disabilities in Tay Ninh Province in convincing the management board of the hotel, more handrails were provided within the building to make people with disabilities’ movement easier. The Project Management Committee has been considering the renovation of some other accessible items.

Even though this renovation has just partially satisfied the needs of people with disabilities, they were determined to make a success of being upstanders in sharing their voice for social change. The "Access for All" project funded by the United States Agency for International Development - USAID Vietnam – highly appreciates the listening and actual action of the hotel managers. From 2015 up to now, with the impact of projects, 27 public works in Tay Ninh and Binh Dinh have been renovated such as building more ramps and providing more handrails. We hope that in the coming years there will be more organisations who understand the necessity for creating a disability-friendly environment and take action towards positive changes.