Book Debut - “From Enemies to Partners: Vietnam, the U.S. and Agent Orange”

The issue of Dioxin and its handling is a sensitive topic, which is difficult to get a consensus between Vietnam and The United States since the end of the war. This matter persisted even after the normalisation of relationships between the two countries. However, the efforts of the two governments over the past ten years have progressively improved the situation in this regard. This is also the main topic of the book “From enemies to partners: Vietnam, the U.S. and Agent Orange” which was jointly written by Dr Le Ke Son and Dr Charles R. Bailey. Center for Disability Research has introduced this book and Capacity Development (DRD) with the corporation with Maternity Association at 9 am, 3 October 2018 at Nguyen Van Binh book street, Ben Nghe Ward, District 1, Ho Chi Minh city. 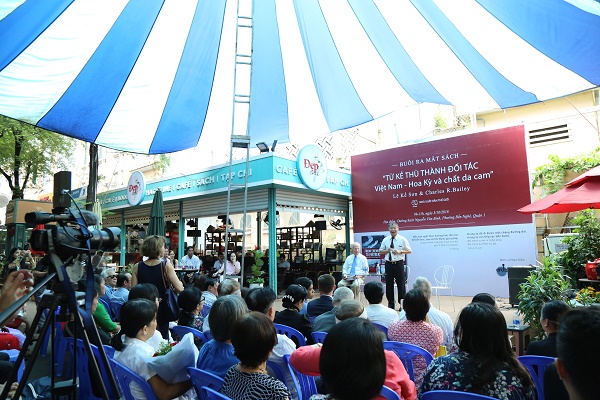 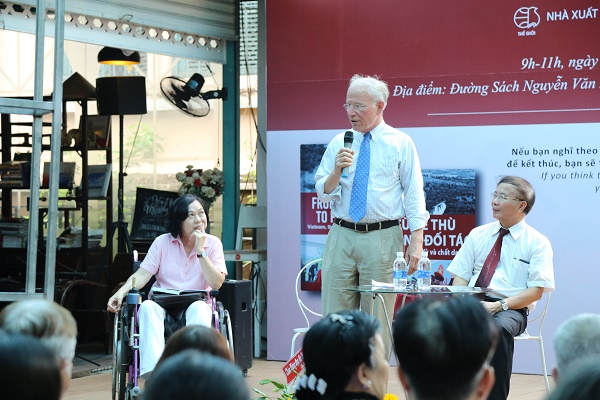 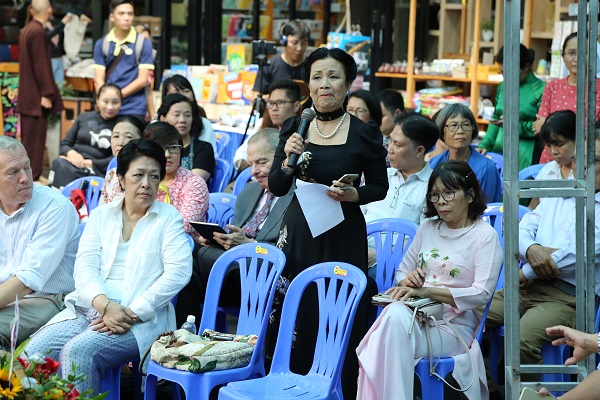 The Book “From enemies to partners: Vietnam, the U.S. and Agent Orange” authored by Dr Charles R. Bailey and Dr Le Ke Son is the result of great efforts in persistently finding, false information and documents about the consequences of Agent Orange in Vietnam in more than four years. Also, during this time, about forty interviews of officials and scientists in the field were done. The publisher G. Anton published the English version in April 2018, and the Vietnamese version was published by the publisher The World in August 2018. 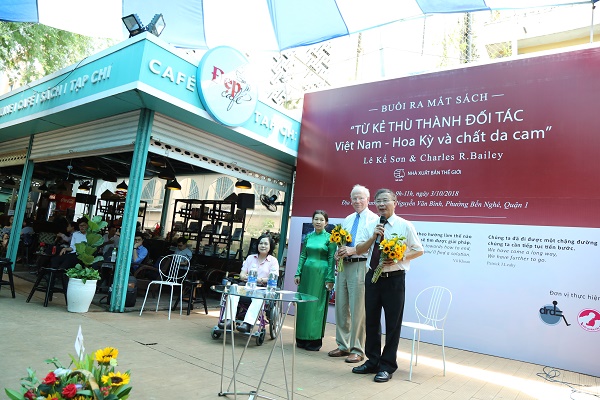 While interacting with readers, Mr. Le Ke Son emphasized the purpose of the book, in which he announced, “The book aimed at helping readers from both sides, Vietnam and United States, particularly people involved in formulating policies, doing research and implementing dioxin remediation activities have a better understanding of problems relating to dioxin in order to do more effective activities”.

According to Mr Son, “Because of many reasons, including scientific reasons, there were insufficient knowledge or misconception about consequences of dioxin in the past. Our book mentioned these issues.”

DRD and Maternity Association are pleased to host the book launch to readers because of its great meanings and messages.