Continue receiving approval and support from Tay Ninh DOLISA, People's Committee of Long Thanh Bac Commune and Ninh Son Ward, PWD’s Club of these two provinces have received the decision to establish and launch on the morning of 5 and 6 July 2018. 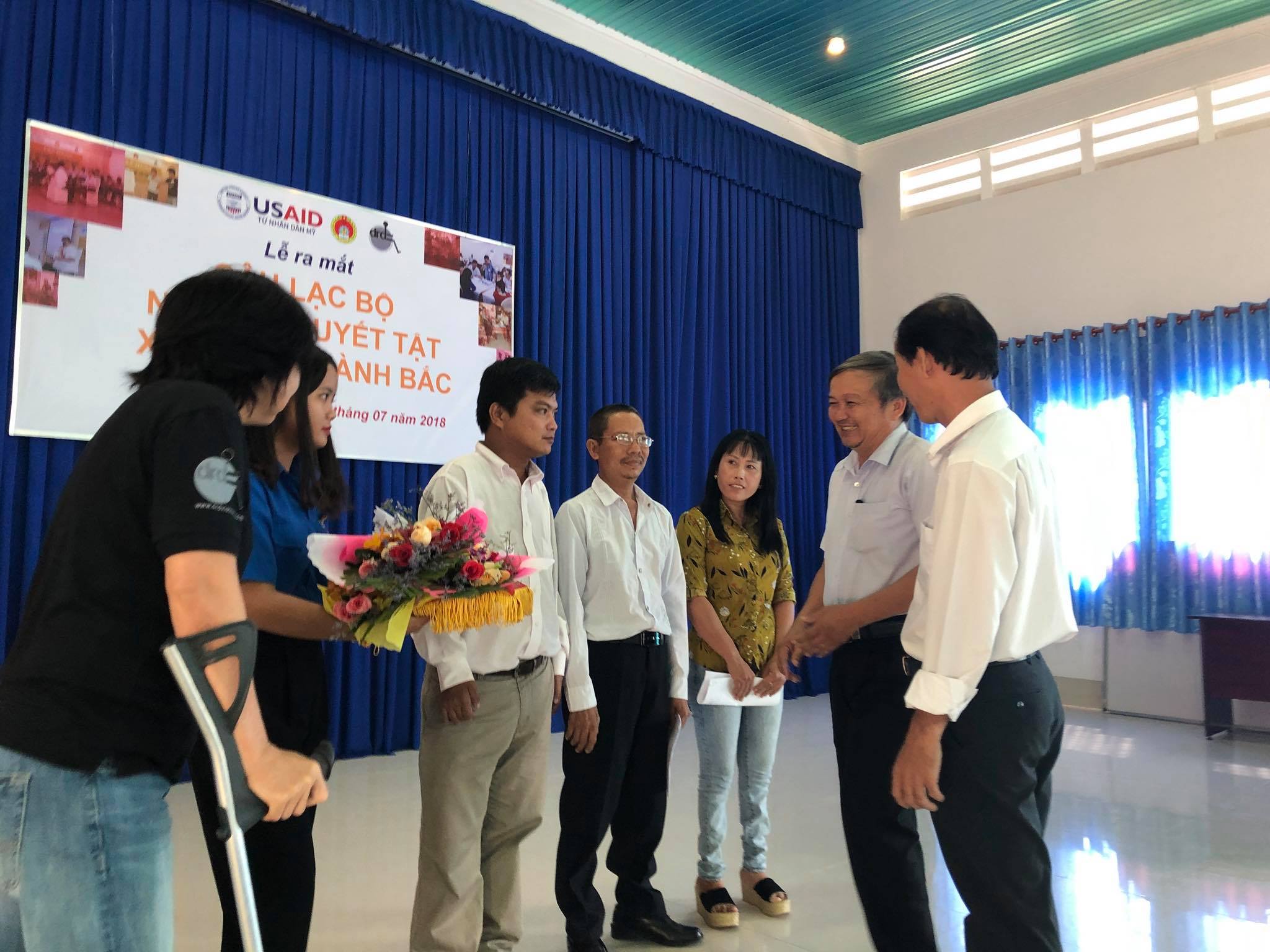 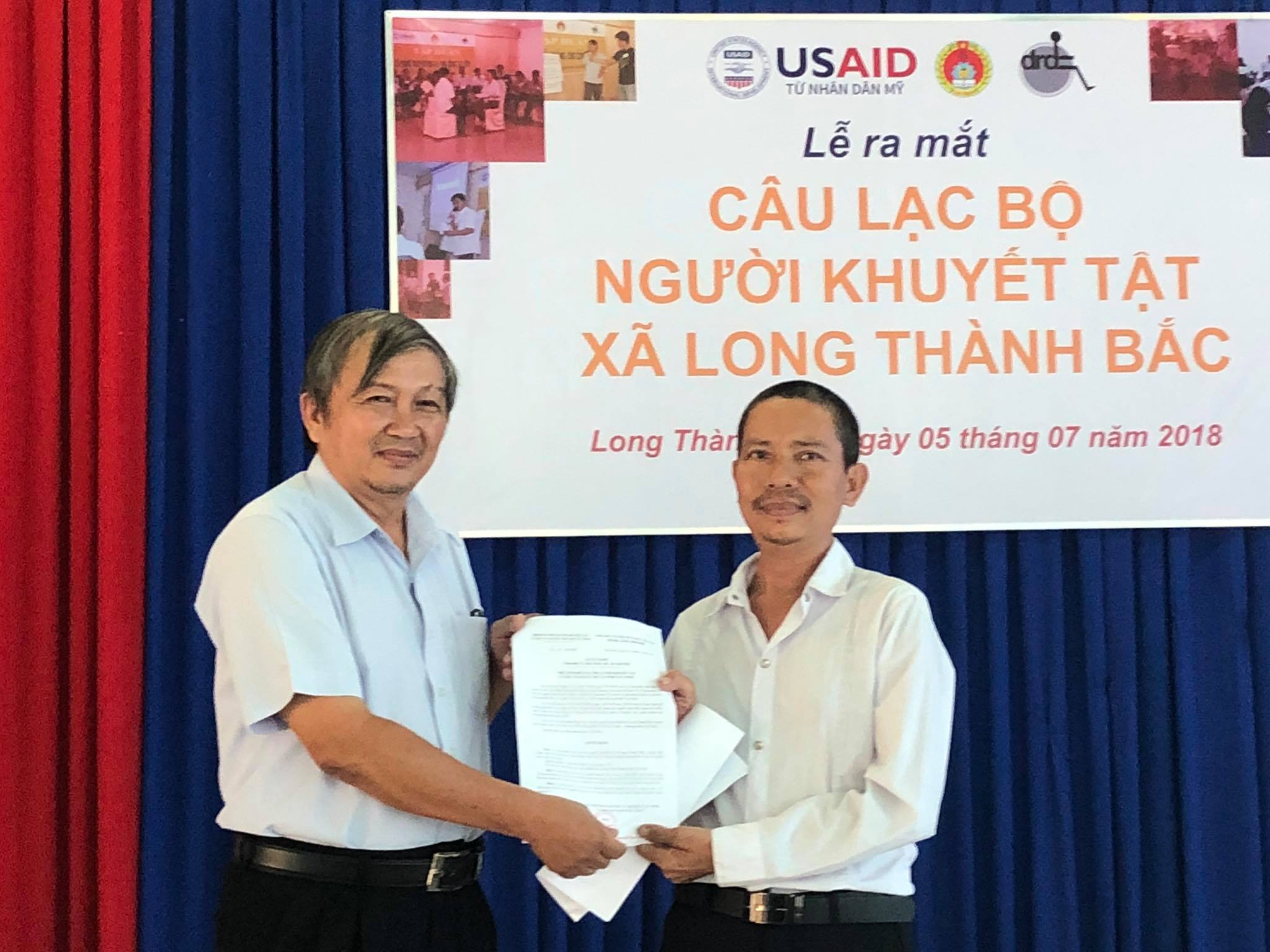 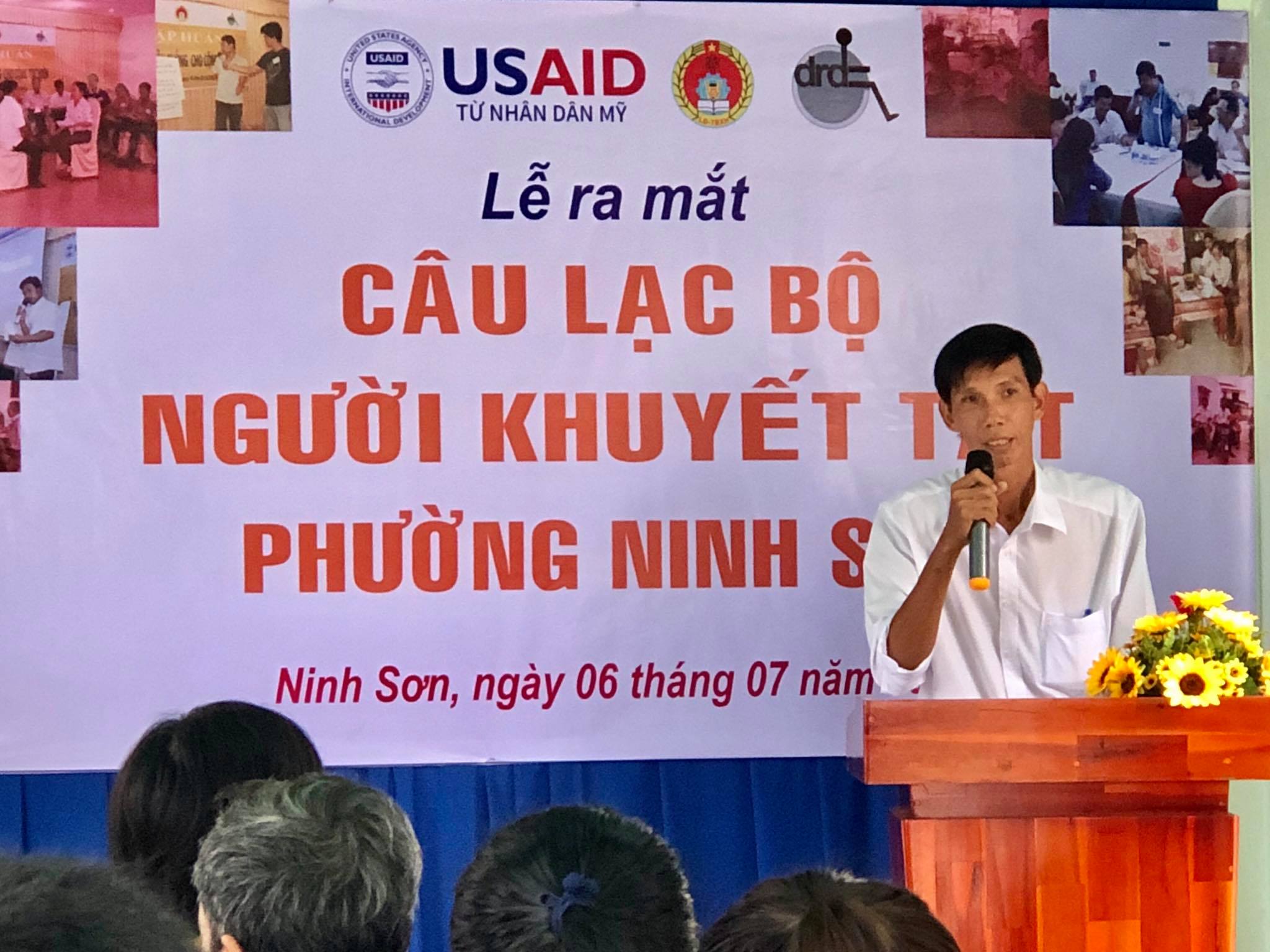 PWD’s Club established under PWD’s effort and support from the project “Access For All” funded by USAID with encouragement from local state. PWD’s Clubs belongs to Association for Protection of Children and PWDs in Tay Ninh; it is a place where PWDs meet, interact, support each other and develop as well as contribute to protect their rights and promote the integration of PWDs.