Approved by Tay Ninh DOLISA, Dong Khoi Commune People's Committee with support from DRD and USAID, on 29th June 2018, PWD’s Club in Dong Khoi commune were officially established and launched under Decision No. 31/HBT of Association for Protection of PWDs and Children of Tay Ninh. 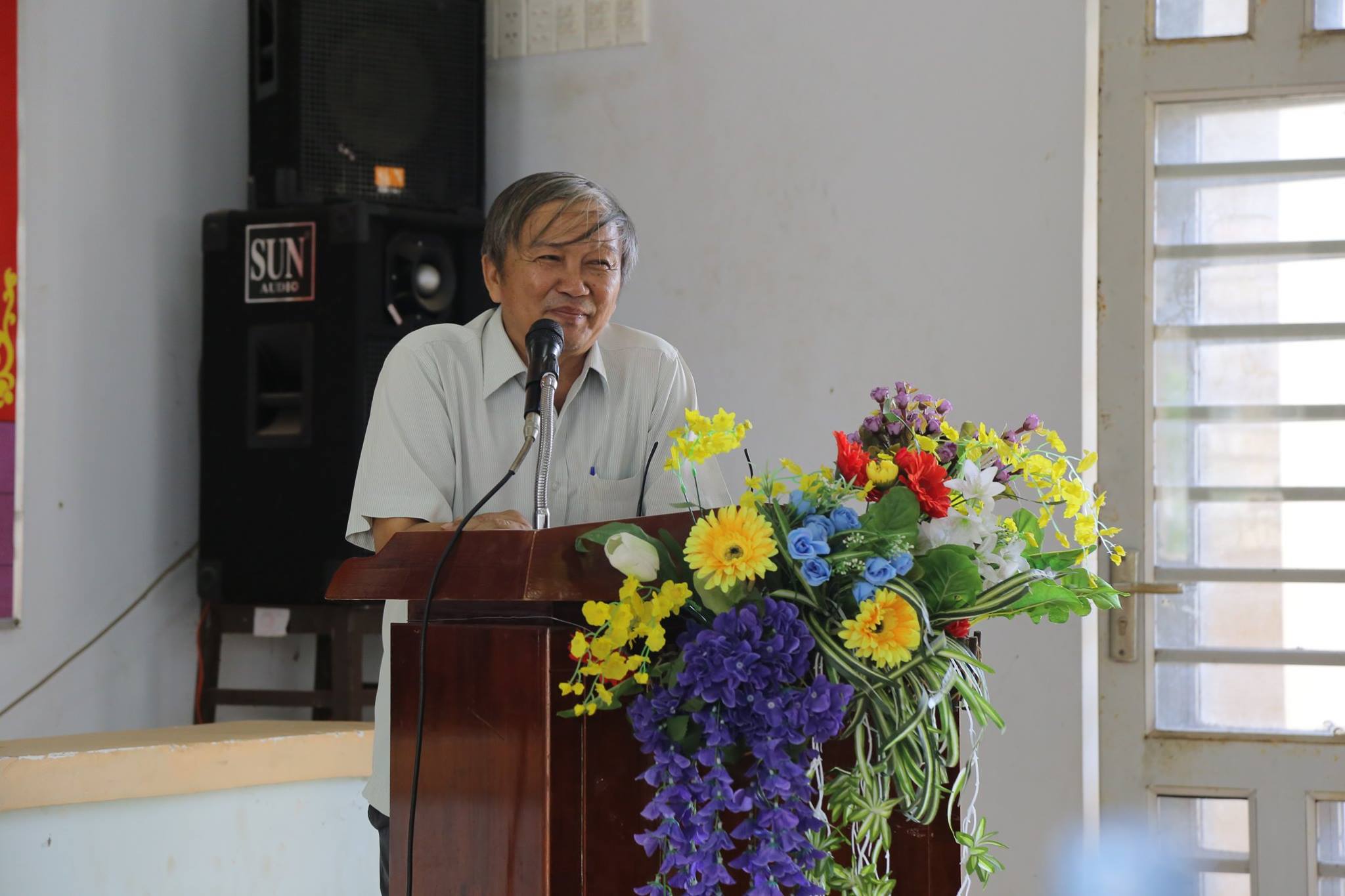 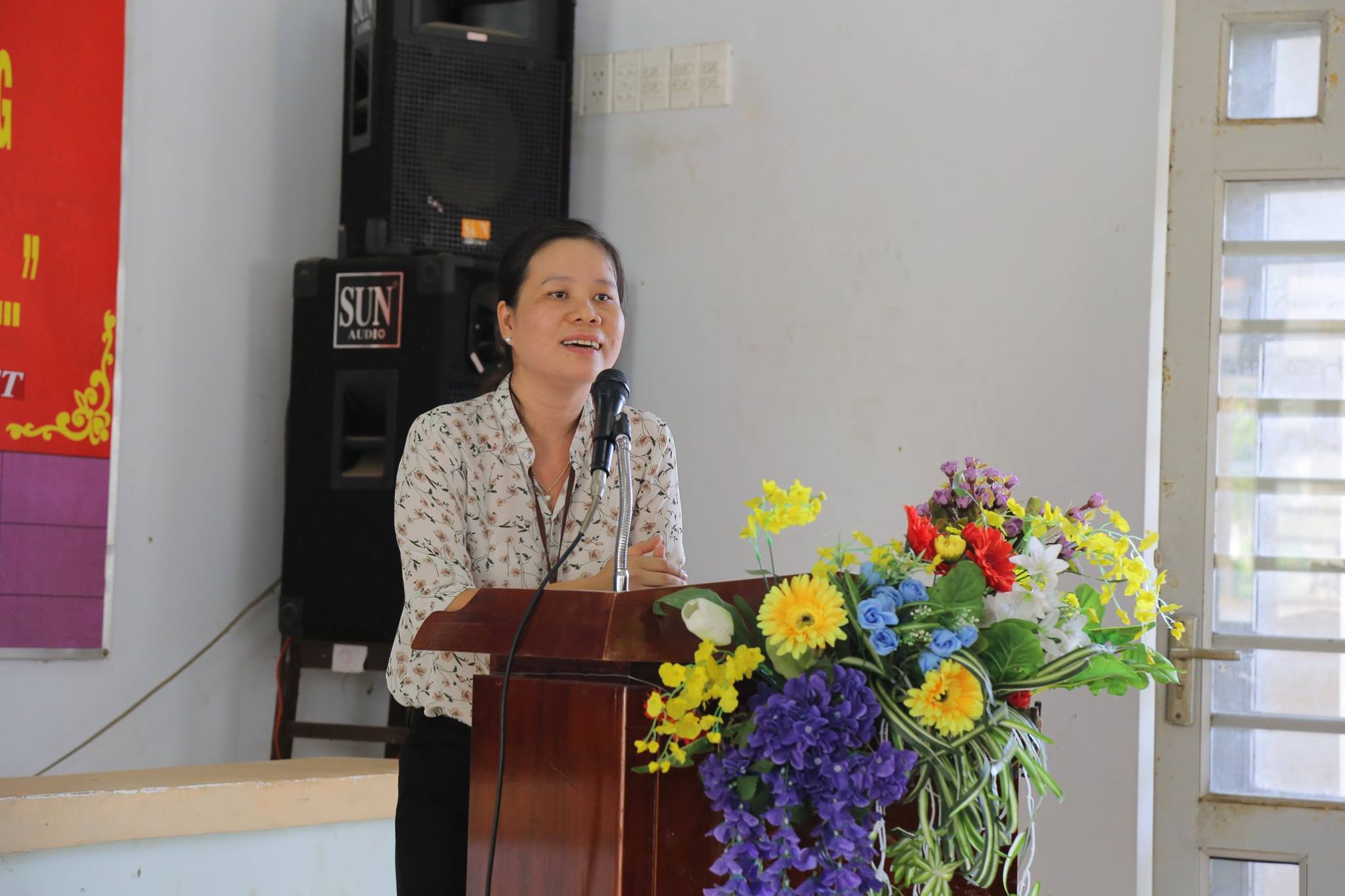 Dong Khoi Commune’s PWD’s Club is a self-reliant group of people living, working, studying and staying (or having long-term temporary residence) in Dong Khoi Commune, Chau Thanh District, Tay Ninh Province, that are irrespective of race, religion, sex, social status. The club operates for the rights of PWDs, enhances their integration and allows PWDs to assert their self-worth with the community, contributing to raising awareness, eradicating stigma, discrimination and social barriers, towards "Inclusive society, barrier-free and for the rights of PWDs." 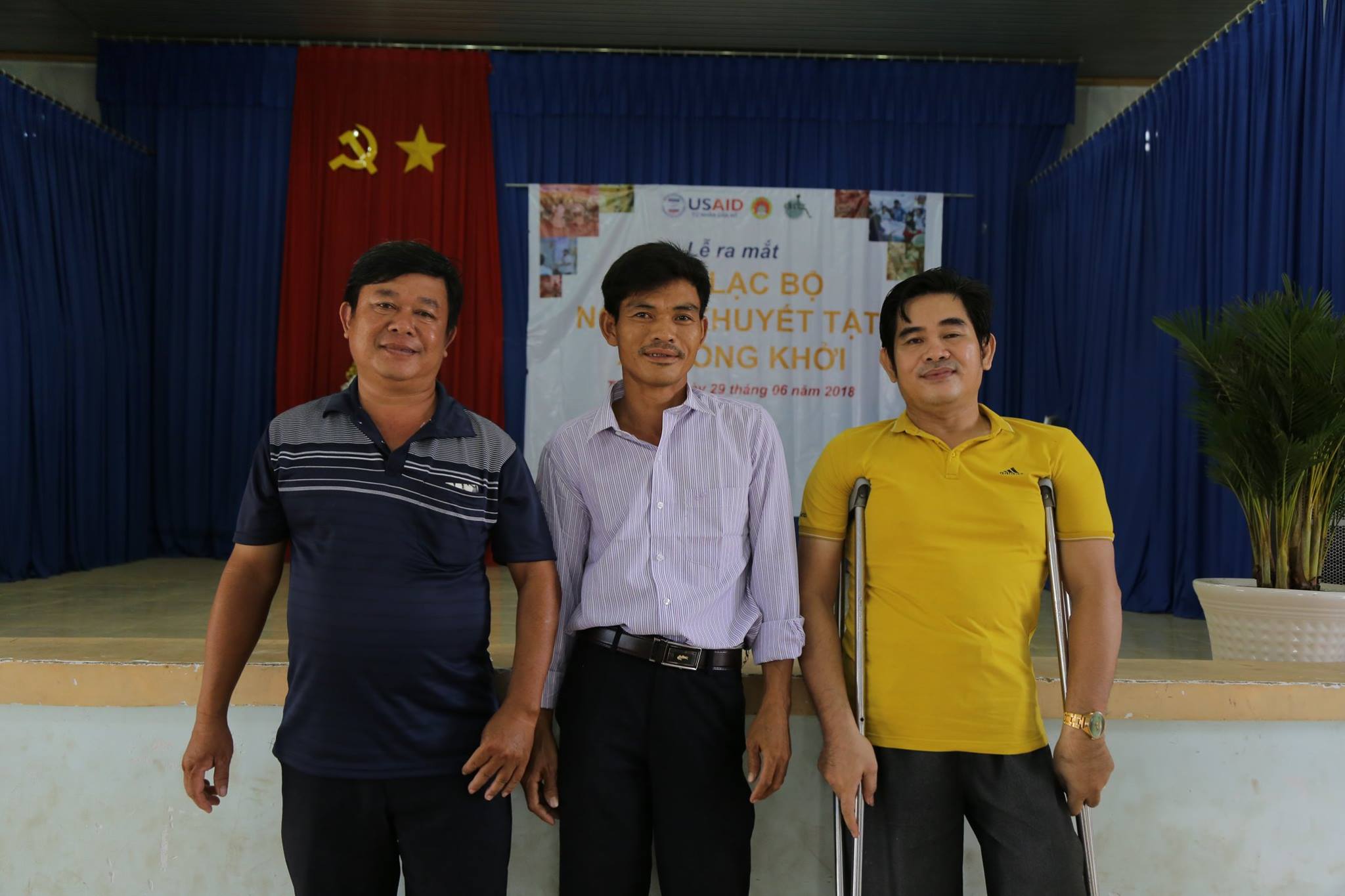 The club will coordinate with other clubs, associations and other organizations (with support from the state and local authorities) to support and create opportunities for PWDs to participate equally and fully in social activities, who will be becoming effective community builders. 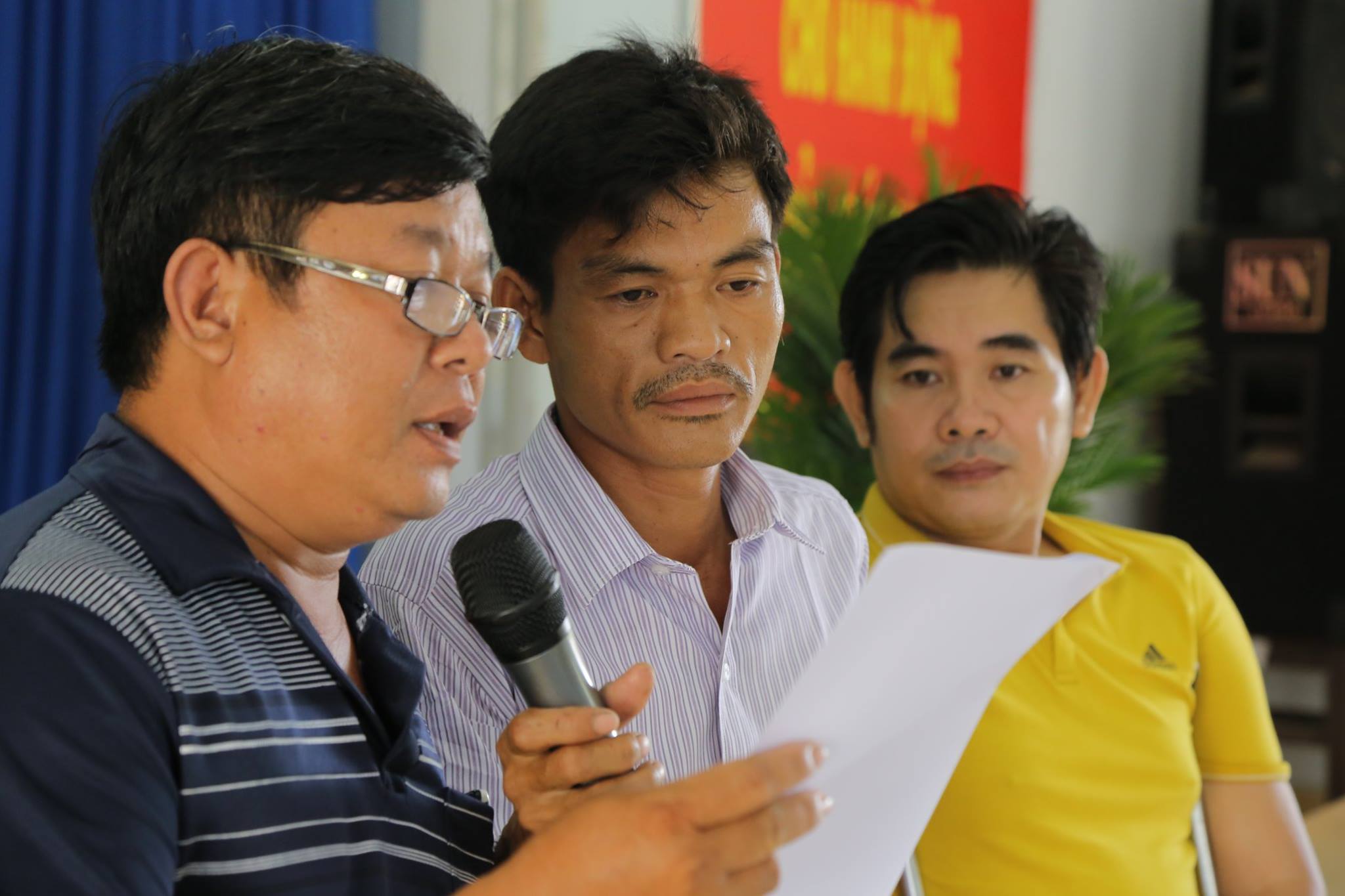 The club is also a representative organization for PWDs, contributing ideas to the process of building and advocating for the implementation of the state regulations on PWDs, to protect the rights and legitimate advantages of the club, members and PWDs. 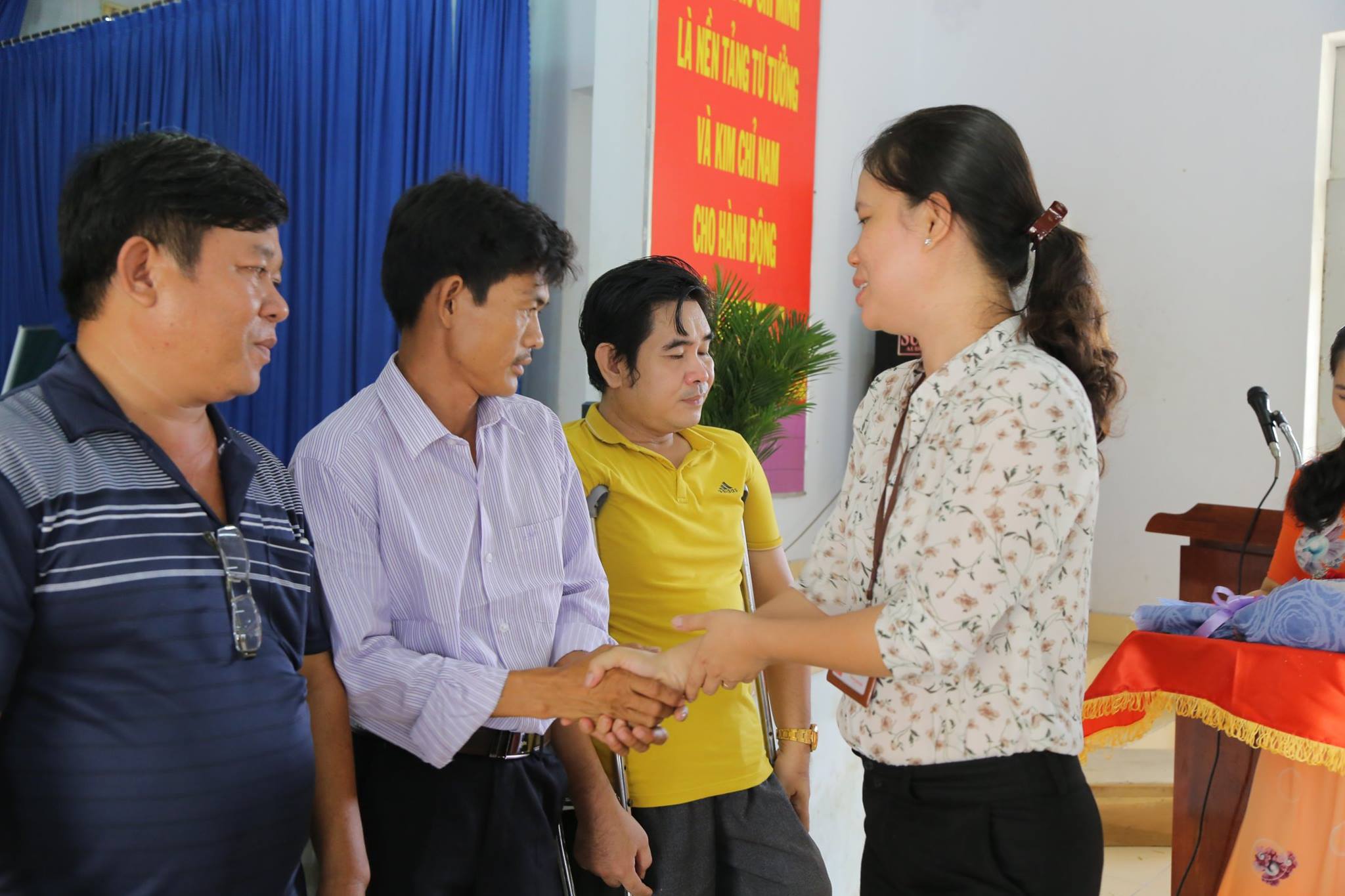 Speaking at the ceremony, Ms.Tran Thi Loan - Vice Chairman of Dong Khoi Commune, expressed her excitement and congratulated the debut of the first PWD’s Club in Tay Ninh. According to her, this is a long-time dream of PWDs there. She also sent the hope that the club will come into operation effectively and become a model to be extended in the future. 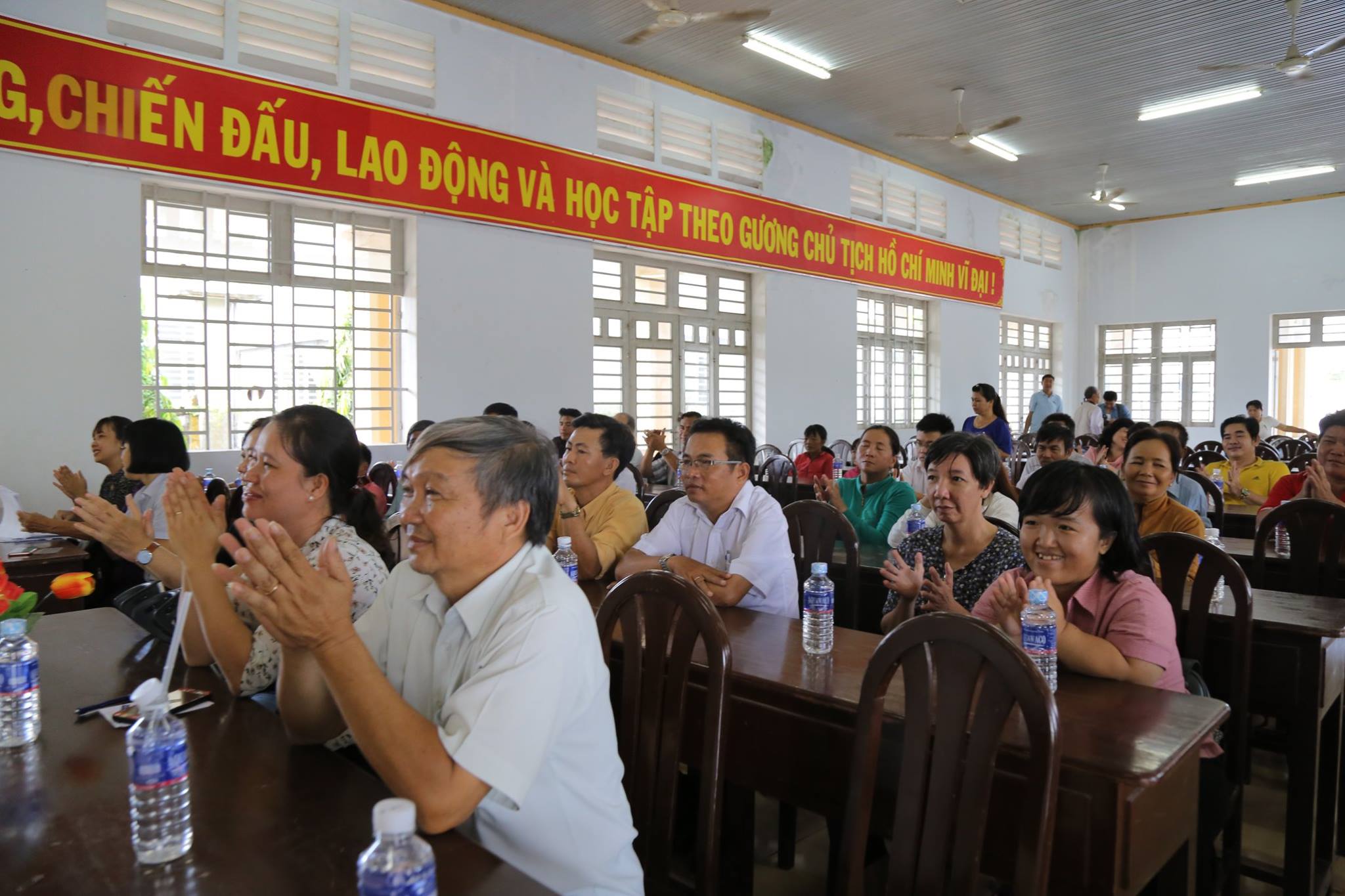 Mr.Le Ngoc Ta said that Association for Protection of PWDs and Children was happy to see that PWD’s Club was established and will strive to support the club in the right direction and effectiveness.
Dr. Hoang Yen also wishes the club will thrive to become a specific club and join the network of PWD’s nationwide.
The new club will inevitably face challenges. However, with the support of the local with the specific planning direction, the club promises a good development.
DRD would like to congratulate the first club of PWDs in Tay Ninh was officially established. 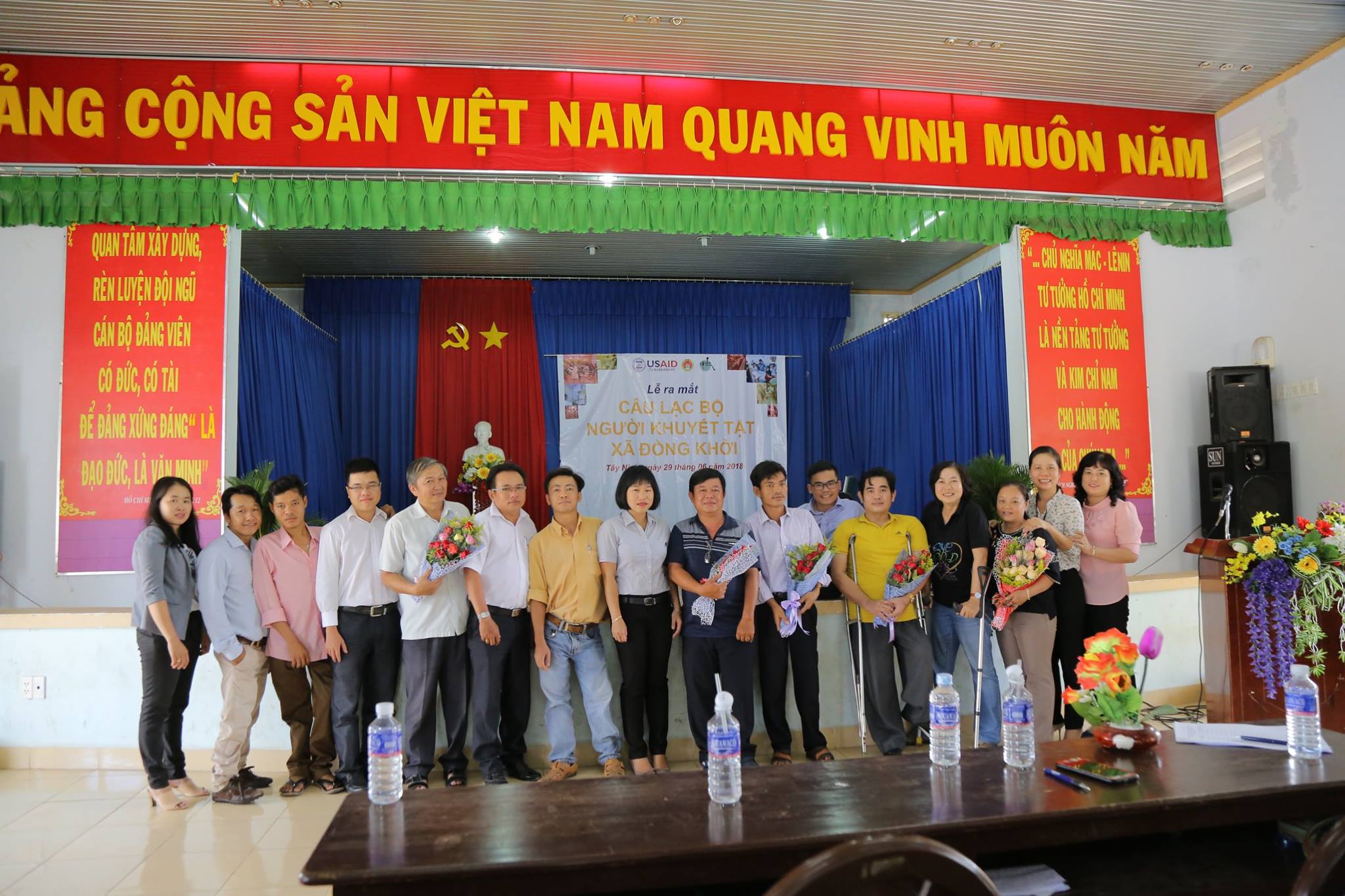