Gender-based violence is always a matter for society to condemn. It tends to increase from urban area to rural area. This situation occurs in all subjects from children to adults, from the poor to the rich, from people without disabilities to people with disabilities, etc in various forms, causing injuries both physically and mentally for victims.The subject of violence is often children, women, the elderly, people with disabilities, etc and other vulnerable people in society. However, most of the victims of violence do not dare to speak out, because they are largely dependent on others. Besides, community’s attitude, lack of necessary support services, and so on, have created the "silence" of many victims. And so, violence continues to rise. 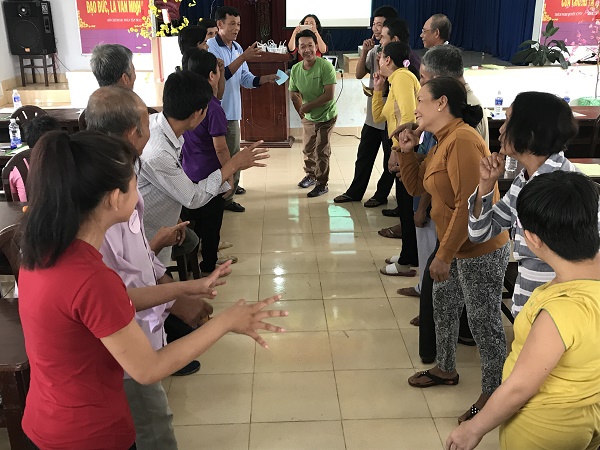 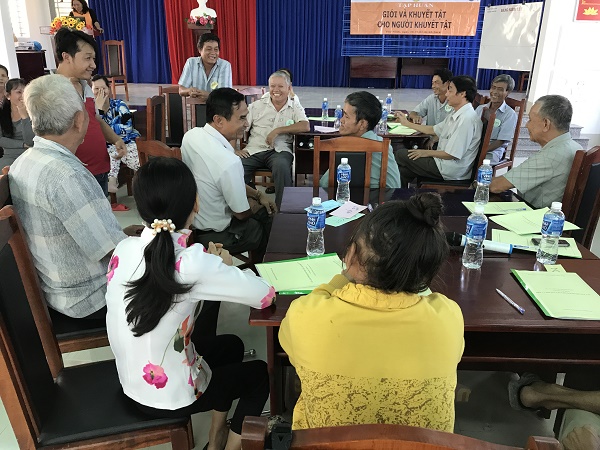 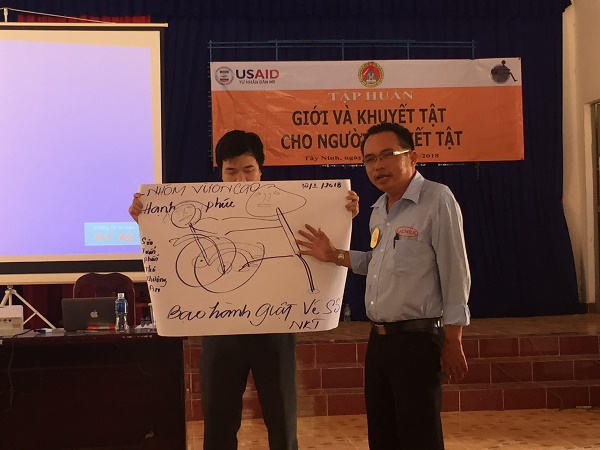 74 participants attended the training who were shared the knowledge of gender, violence, causes, consequences, ways of preventing and minimizing violence. 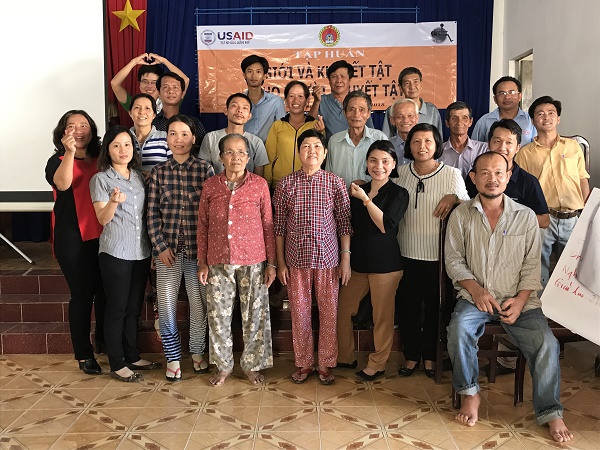 Through the many stories shared in the classroom, the risk of violence and abuse in people with disabilities, especially women and girls, is enormous. In addition, people with disabilities, in some circumstances, become violent people of their family.According to the participants, understanding and daring to regconize violent issues, and they are shared skills to help them know how to protect themselves and their family members from dangers and keep them safe  with happy family. Addionally, they need timely prevention from local authorities, including the Women's Union, in case of violence.